Australia will not send officials to Beijing Olympics, joining US diplomatic boycott 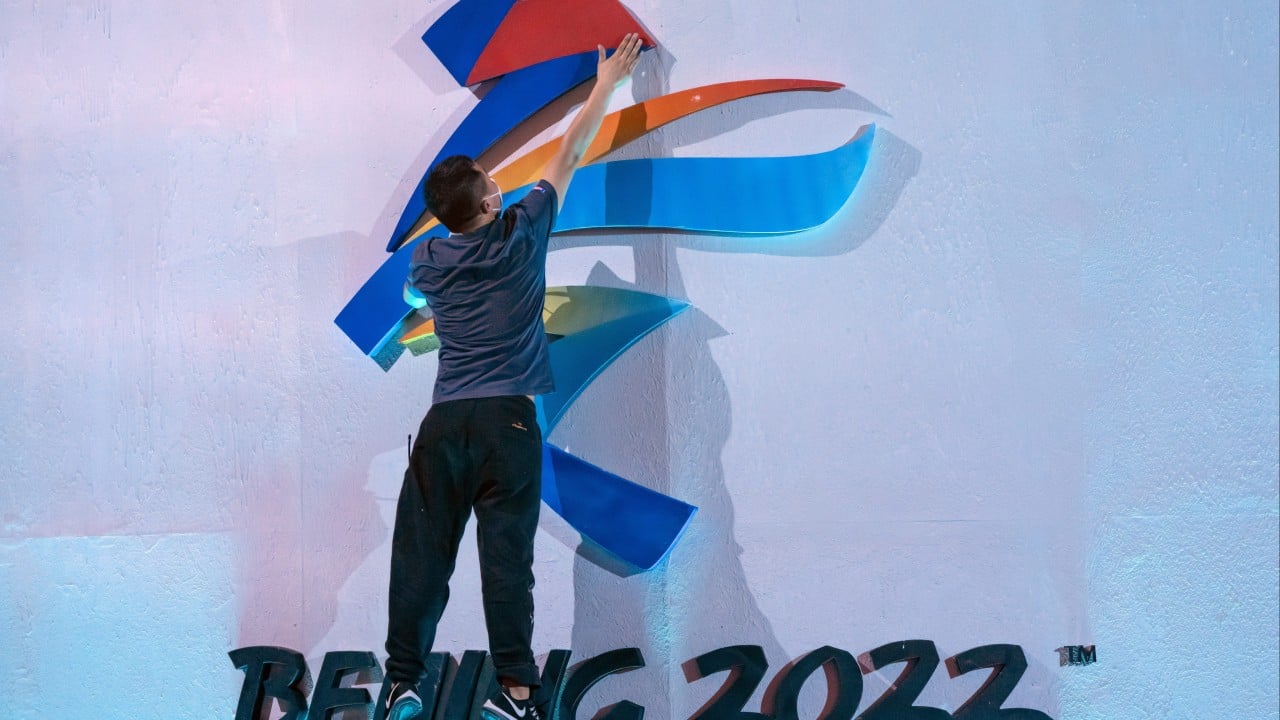 “There’s been no obstacle to that occurring on our side, but the Chinese government has consistently not accepted those opportunities for us to meet about these issues,” he said.

Over the last two years, China has introduced a raft of punitive sanctions on Australian goods in a fierce political dispute that has frozen ministerial contacts and plunged relations into the most serious crisis since the Tiananmen Square crackdown in 1989.

China has been angered at Australia’s willingness to legislate against overseas influence operations, to bar Huawei Technologies Co. from 5G contracts and to call for an independent investigation into the origins of the coronavirus pandemic.

Australia’s move to equip its navy with nuclear-powered submarines under a new defence pact with Britain and the United States widely seen as an attempt to counter Chinese influence in the Pacific region also infuriated Beijing.