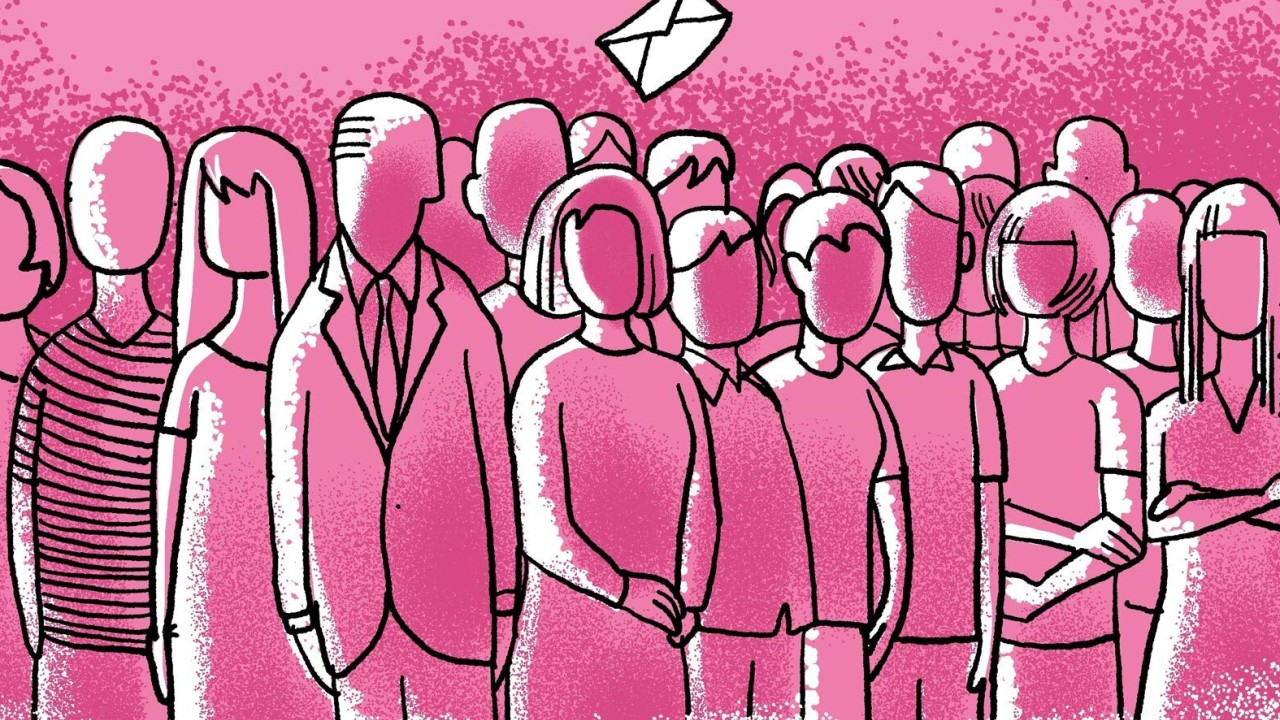 On December 19, Hong Kong will have its first Legislative Council
election since Beijing’s shake-up of the electoral system earlier
this year to ensure only ‘patriots’ can govern the city.

Ninety lawmakers are to be elected across three distinct
constituencies. Some 40 of them will be chosen for a newly-created
constituency in a bloc vote by a 1,448-strong Election Committee
stacked with pro-Beijing members. Another 30 will be elected by
trade-based representatives to the functional constituency seats,
and the remaining 20 via direct election in the geographical
constituencies.

All eyes will be on voter turnout. The opposition bloc is sitting
out the campaign due to the imprisonment of key figures and a new
vetting process to ensure candidates’ patriotism. The camp says
the system is designed to block them.

But their absence, along with the sweeping changes to the election
set-up, has given rise to a new class of candidates, including
centrists and independents, professionals who have rarely entered
the political arena and mainland-born executives who have settled
in the city.

Find out all about them in the Post’s latest infographic.